Honeyville City limits is made up of smaller communities called Honeyville, Madsenville, and Calls Fort. Madsenville lies in the north part of town. Crystal Hot Springs is located in this area. Calls Fort lies to the South of the city center long the mountian road toward Brigham. While Abraham Hunsaker was still a resident of near by Brigham City, he secured land for pasture; Grazing purposes in what is now Honeyville during 1861. The first permanent home was built in 1866 by Joseph Orme in Calls Fort. In the mid-sixties, Abraham Hunsaker moved his families to the Honeyville area. As more Mormon settlers came to the town, Abraham Hunsaker was called as Bishop with B. H. Tolman and Lewis N. Boothe as counselors. At first the town was called Hunsakerville, later a name was changed to Honeyville. The first school and meeting house was built of rock in 1876. The building was later occupied by Tolman’s Store. John Bowcutt was the first postmaster. He was succeeded in April, 1880 by B. H. Tolman. On July 8, 1911, Honeyville was granted a Town Charter by the Box Elder County Commission. Israel Hunsaker was selected mayor of the Town with Elazrus Hunsaker, Orson Loveland, Abraham Wheatley, A. R. Burke members of the Town Board, with Abinadis Tolman as Town Clerk. Honeyville has had several mayors. Check the list of Mayors button to see more about them The Town of Honeyville became a third class city on Jan 1, 1980 while Mayor Johnson was serving. Honeyville started out being a farming community, but Today few residents are farmers, but are various other occupations. The town has had two service stations, a candy store, a fishing pond, a grade school, a mineral hot spring, a general stores, a post office, train stop, two grave yards, and two churches. The LDS chapel and post office is located in the center of town and Buddist church is located across the freeway. 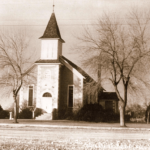 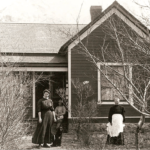 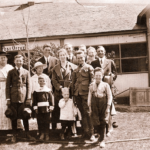 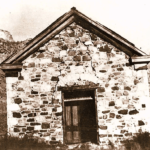 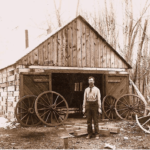 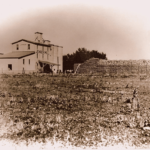 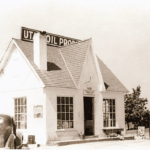 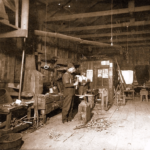 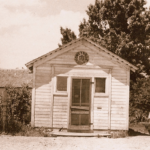 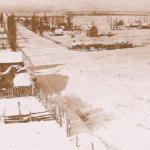 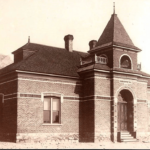 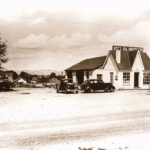 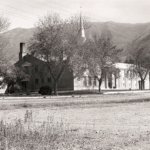 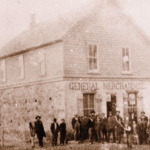 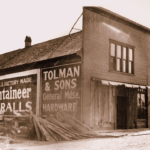 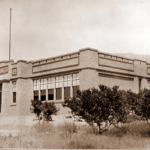 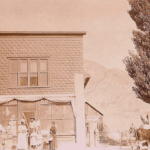